Allen Public Library is growing! Plans are underway for a large expansion to add up to 45,000 sq. ft. to the current library location. Construction is expected to begin in 2022 with projected completion in 2023.

Hidell and Associates Architects, Inc. was selected to design the Allen Public Library expansion in April 2021. By mid-summer, architects will lead library tours for a citizen-led steering committee and City staff; solicit input from the community, library staff and other stakeholders; and analyze library programming and use of its current facility.

A conceptual design including floorplans, landscaping and exterior elevations is expected to be completed in November 2021.

Allen voters approved more than $16 million for library improvements during the 2016 bond election, with a library expansion identified as the primary need to meet anticipated demand of the City’s future population.

The 2016 bond program also covered the cost of a previous parking lot expansion which added more than 100 spaces in 2017. 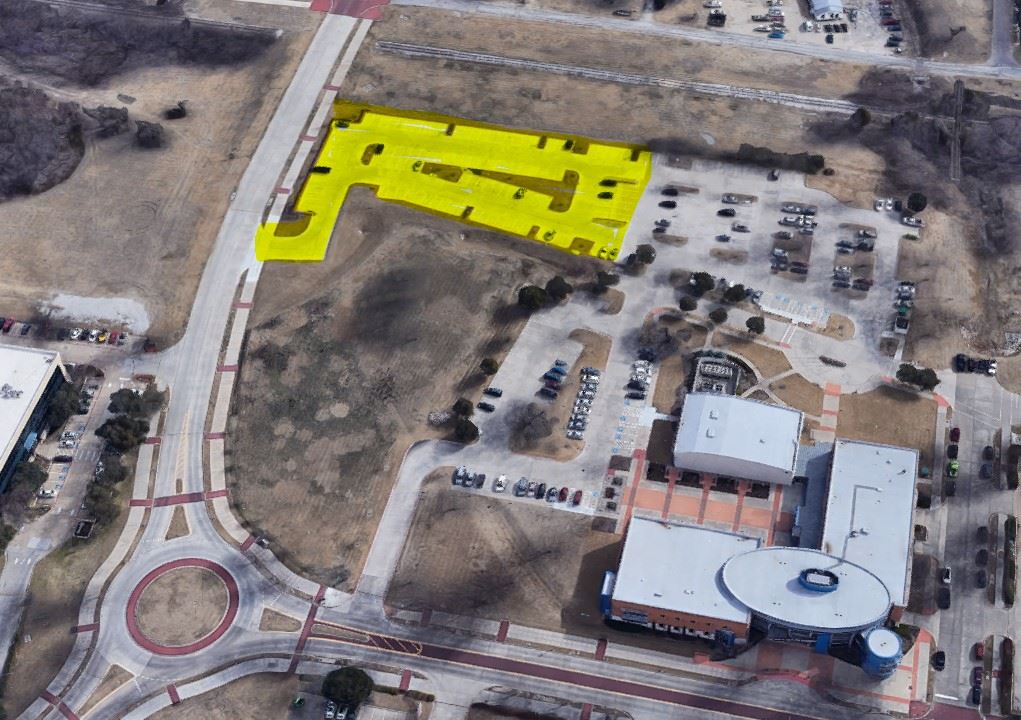 GET A LIBRARY CARD