Gary L. Caplinger says that serving people is “in his DNA.” He grew up watching his father’s involvement in the local Lions Club and other civic organizations, which sparked a desire to give back to his community. After graduation, Caplinger spent ten years as a reserve police officer while preparing to take over the family business.

Caplinger discovered his passion for problem-solving as a small business owner. He enjoys taking an issue or concern and finding a satisfactory solution. He applied for a position on a City of Allen board in 2000 and was appointed to the Planning and Zoning Commission later that year. He was elected to Allen City Council in 2006.

Caplinger now works as a real estate agent. He enjoys chatting with residents at local restaurants and hasn’t missed an Allen Eagles home game in over a decade. He and his wife, Christine, have lived in Allen since 1988. They have two sons.

Appointed by Mayor unless otherwise noted

Mayor's Committee - Member
Meets at 11:30 a.m. on first and third Tuesday of each month

North Central Texas Council of Governments (NCTCOG) Executive Board - Member
Meets at 12:45 p.m. on fourth Tuesday of each month
*Elected by NCTCOG membership 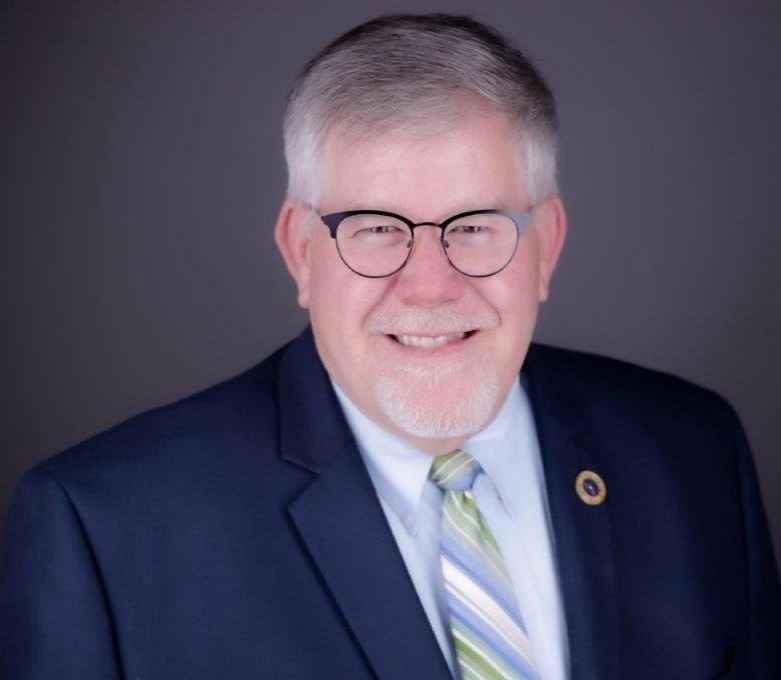