As a longtime Allen resident and active member of the community, Councilmember Chris Schulmeister has enjoyed a front-row seat to Allen’s remarkable growth. He appreciates the neighborly spirit of the community and is committed to keeping Allen on a successful path during its final phases of development.

In addition to his work on City Boards, Schulmeister has served on the Allen Community Outreach board as president (2015-2017) and a member (2011-2015). He is the past president and current member of the Allen Sunrise Rotary (2011-present) and past finance chair and active member of First United Methodist Church Allen (1986-present). He was president of the Allen High School “Home Run” Booster Club in 2008 and an active member from 2006 to 2008. In 2018 and 2019 he served on the steering committee for the Collin County Martin Luther King, Jr. Appreciation Day Service.

Schulmeister holds a bachelor’s degree in business administration from North Texas University and an MBA from Southern Methodist University. He believes his career in corporate finance and as an entrepreneur will help him be an effective member of Allen City Council.

Schulmeister is married to Jeanie, his high school sweetheart. Their son John is a 2008 graduate of Allen ISD.

Appointed by Mayor unless otherwise noted

Convention and Visitors Bureau Advisory Board - Member
Meets at 8 a.m. on second Wednesday of February, May, August and November in Council Conference Room

Board of Adjustment (Quasi-Judicial) - Liaison
Meets at 7 p.m. on first Monday of each month (as needed) in Council Chambers 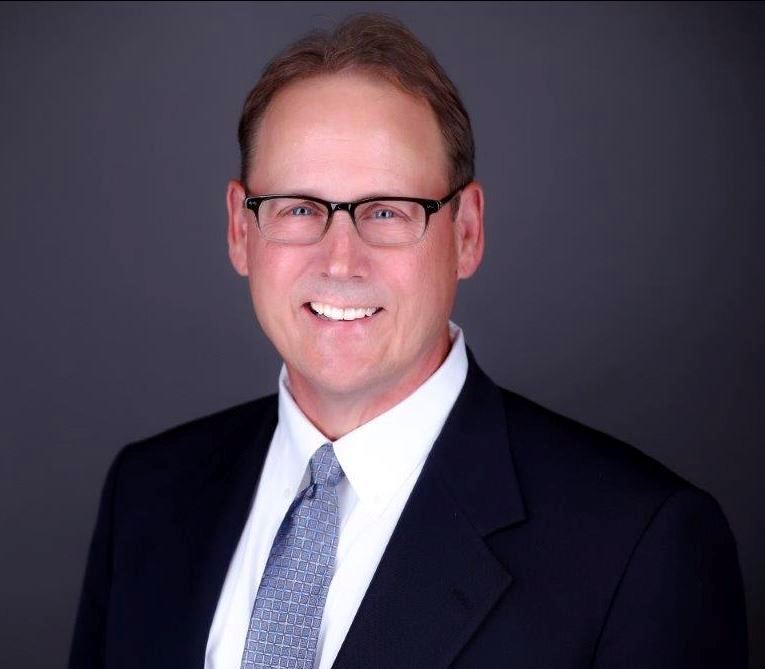